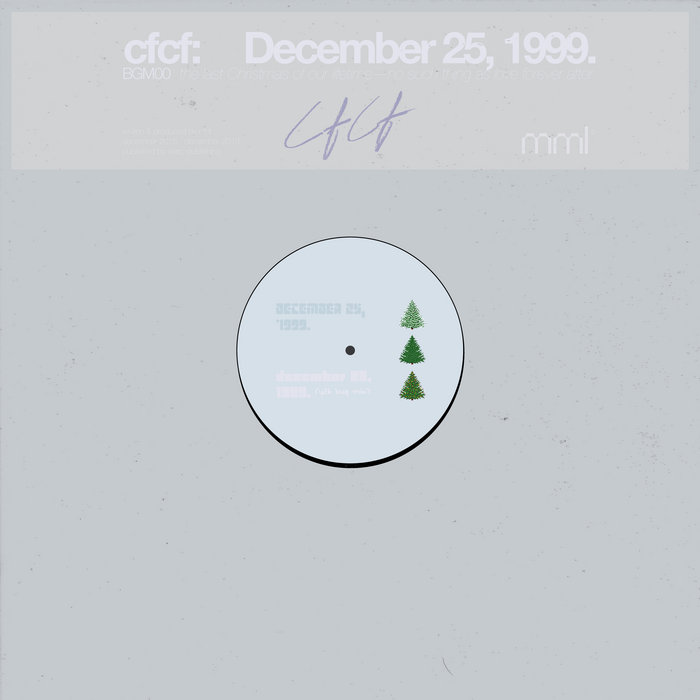 The end of the millennium. Our hopes for the future manifest as good tidings to all as we celebrate the last holiday of a lifetime. But it's impossible to deny that it feels as though something is about to be lost forever. After all, it wouldn't be Christmas if it didn't feel like we'd lost something... In the glowing 21st century, will we be nostalgic for our lost future? Will we ever get to the impossible place we seem to think we're going?


All Bandcamp proceeds from this single will go to Projet 10, a local, community-oriented nonprofit based in Montréal, Québec that works to promote the personal, social, sexual and mental well-being of lesbian, bisexual, transgender, transsexual, two-spirit, intersexed and questioning youth and adults aged 14-25.
p10.qc.ca

outré black metal, with a Victory Over the Sun interview and music from Liturgy and Jute Gyte.