Blowing Up The Workshop 48 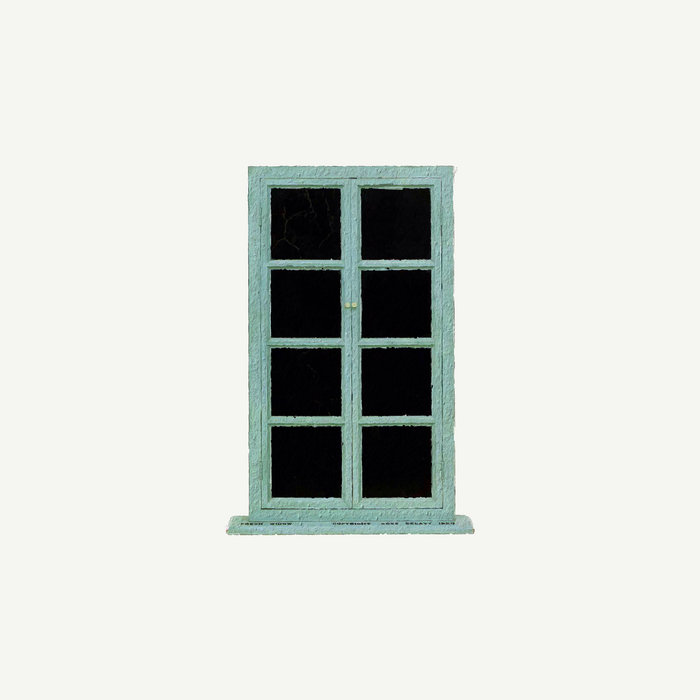 Originally released as a mix for blowinguptheworkshop.com
August 2015

Music composed 2013 - 2015
some notes:
• Artwork is Marcel Duchamp 'Fresh Widow', 1920, run through some painting generator app on an iPhone 4 in 2015
• one song from the original mix, "Over_USB", has already been released on Driftless Recordings 'Driftless Ambient II' compilation
• to make up for this, I am including the bonus track "Shepherd plays his Jew's harp (epilogue)"
• If I recall correctly "1:06 am" was made entirely with a Juno-106, wow very cool
• I re-mixed and re-recorded some stuff on "Christine's Room"
• "Canyon Song" is really sick imo, crank it